RUSH – The making of 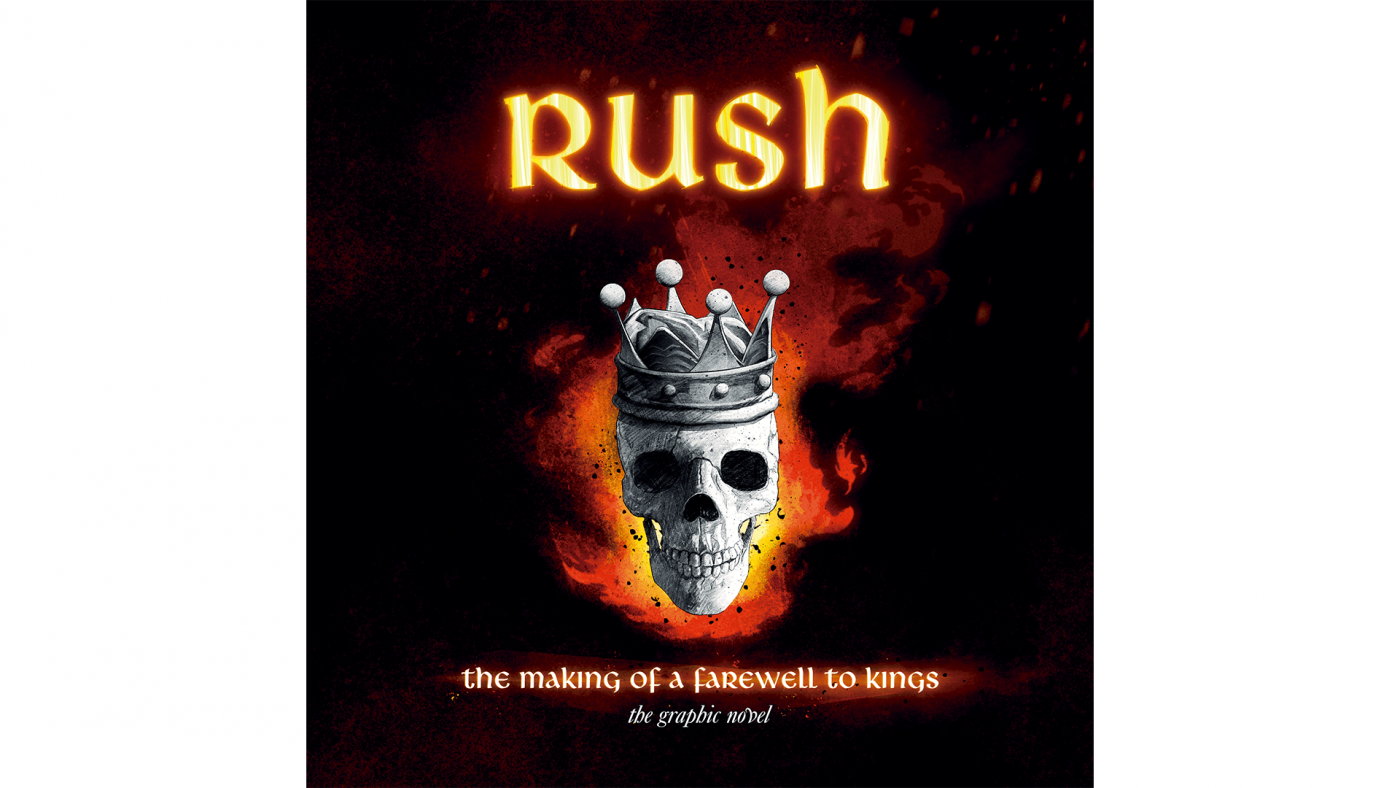 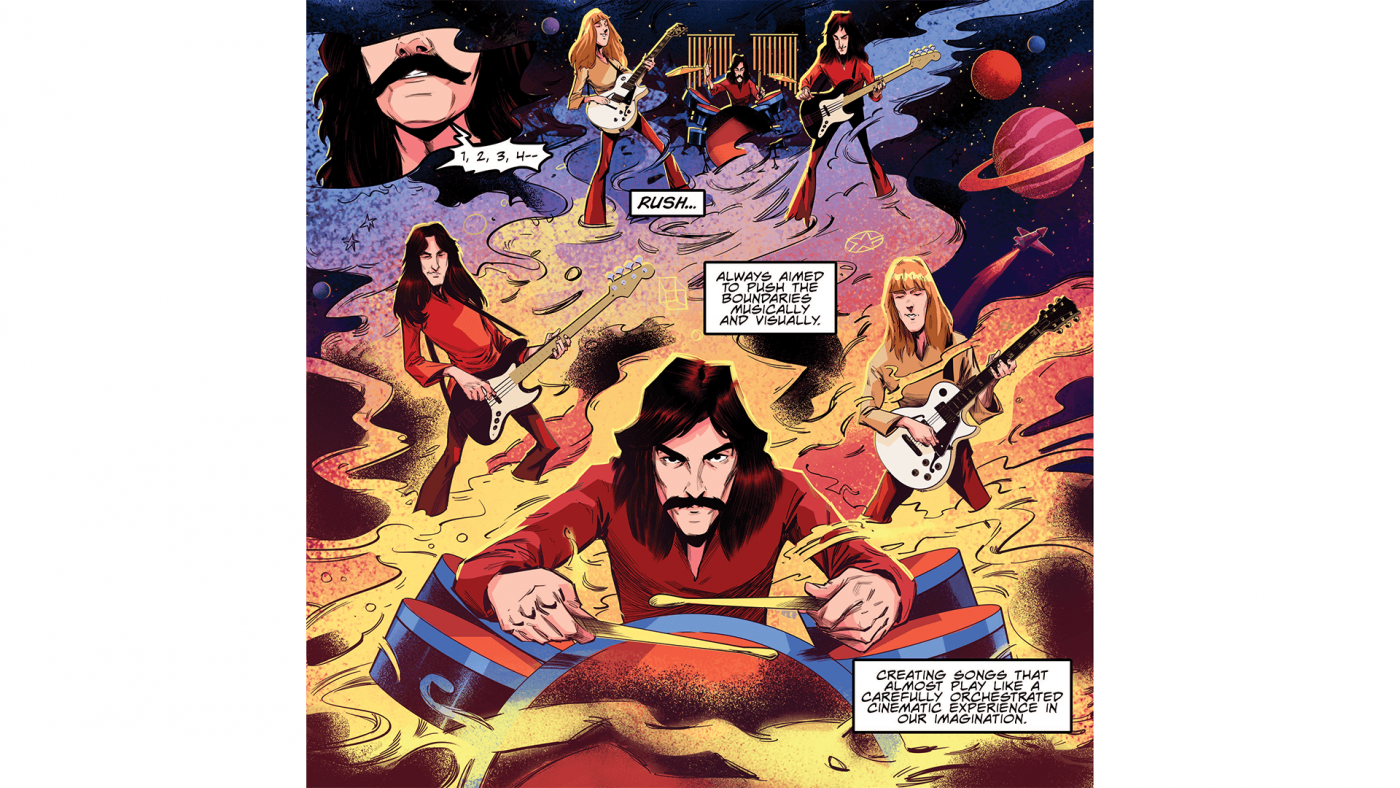 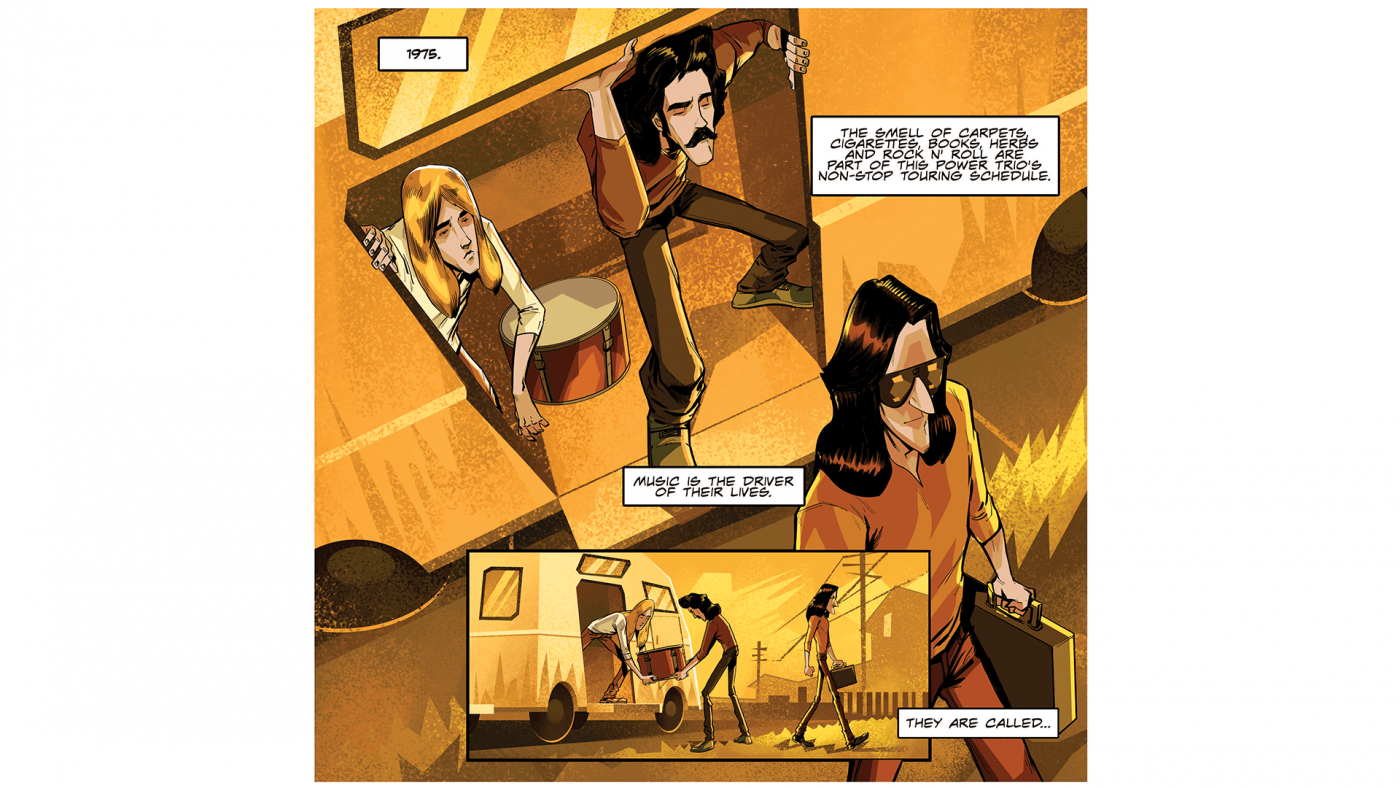 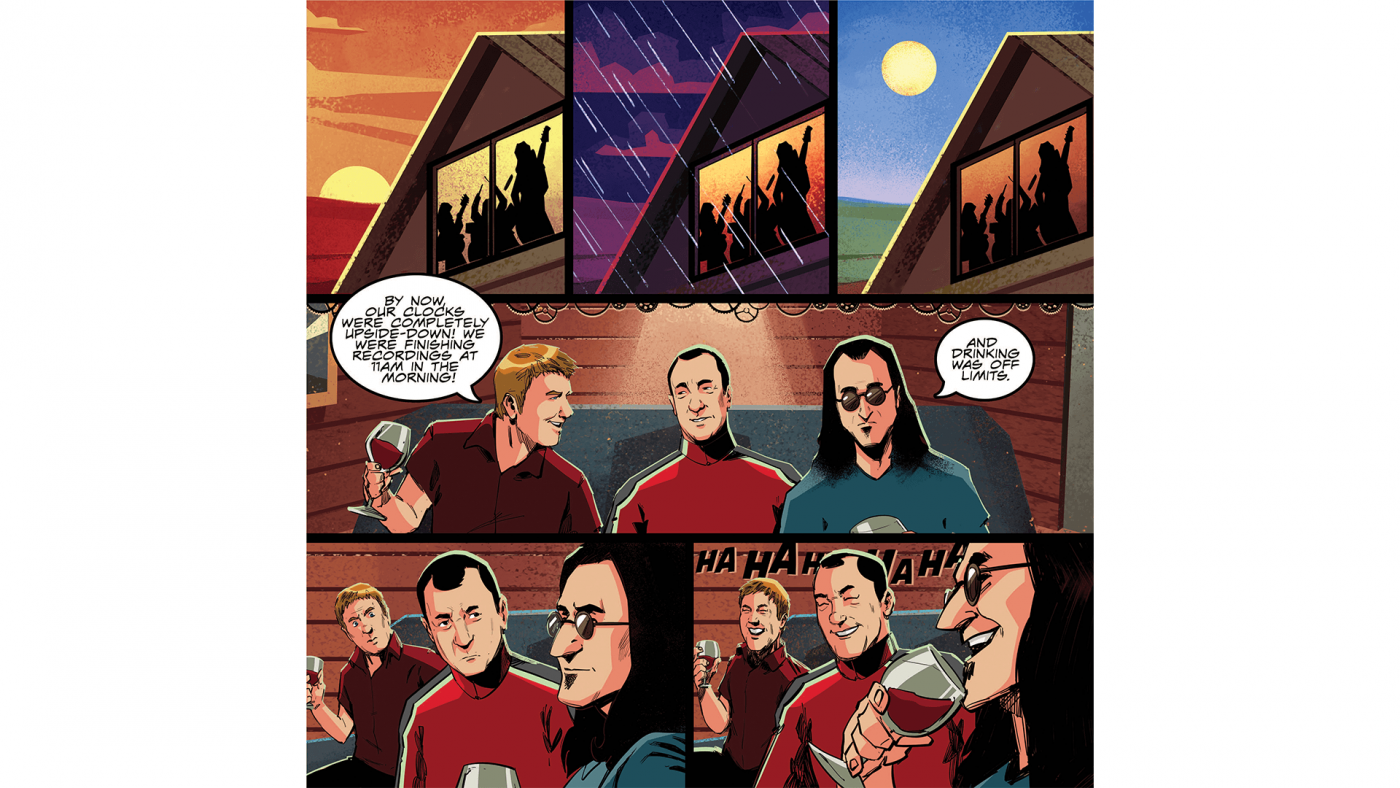 The Making of A Farewell to Kings

Recorded and mixed in just over a month, A Farewell to Kings was an adventurous, risk-taking album that brought the world two of the band’s most beloved songs: “Closer to the Heart” and the majestic “Xanadu.”

Following the worldwide tour for their first major commercial success, 2112, RUSH began their transition into their celebrated progressive rock sound with A Farewell to Kings. The progressive rock album allowed band members Alex Lifeson, Geddy Lee, and Neil Peart to test out new instruments and recording styles, marking the transition into the eclectic sound fans have come to know and love.

RUSH: The Making of A Farewell to Kings chronicles the birth of this renowned album, from the moments RUSH developed the idea for the unconventional sound to the legendary recording sessions at Rockfield Studios in Wales. Now with new contributions from RUSH guitarist Alex Lifeson and A Farewell to Kings producer Terry Brown, this graphic novel sheds light on new details even the most avid RUSH fans will be excited to learn about the making of the band’s fifth studio album.

Featuring a new blueprint cover, the much requested paperback version of the best-selling graphic novel, RUSH: The Making of A Farewell to Kings, offers RUSH fans the opportunity to add this epic, fully authorized graphic novel to their collection. With stunning artwork and storytelling from the creative minds at Fantoons, readers will be taken on a wild and unforgettable journey through the making of one of the biggest commercial successes in RUSH’s 40+ year long career.

Whether you’re a new RUSH listener or a longtime follower, this book is a must-have for every RUSH fan.